Das Berliner Mobilitäts­gesetz ist in vielerlei Hinsicht eine gute Sache. Es ist das Ergebnis einer he Berlin Mobility Law is a good thing in many respects. It is the result of a citizens’ initiative that demanded the introduction of a bicycle law. It is thus also the result of an active grassroots democratic process in which, for the first time, a majority of Berlin’s urban society has made itself heard publicly, having previously been drowned out for a quarter of a century by the minority of car-owning households. However, it is above all in its totality – essentially due to its participatory development process – that it points beyond particular interests.

Higher quality of life is the goal

So the overriding goal is that “the quality of stay of the public space and the quality of life in the city (…) should be improved” (paragraph 4, section 3). The development from a “pure bicycle law” to a law that spans all modes of transport with alternative offers can be traced back to the conflict-ridden, but also productive (and legitimacy-increasing) negotiation process between politics, administration and civil society.

So all on nice flowing traffic? Unfortunately no. Because one important variable was neglected from the very beginning: commercial traffic. Its today’s extent was apparently simply underestimated at the date of the production of the law, so that no future-oriented consideration of the pressing surface conflicts is found. Likewise, there is a need for a much stronger definition of concrete infrastructure measures, including the associated mandatory deadlines. On the one hand, it makes sense to differentiate between three different areas (private, communal, commercial) in the law, especially with regard to the promotion of cargo bicycles. In order to cause however on commercial level really something, also “premium bicycles” must have a chance to be promoted – be it by higher participation with the purchase or also the option of a promotion of leasing contracts.

rAlready, cities and municipalities are showing what exciting future concepts are possible. Like Frankfurt am Main, for example, which is testing a three-tiered inner-city delivery system with the recent trial of a load tram concept, which, by the way, held its own for transporting goods until the 1960s. BVG’s new concept called Jelbi, which includes mobility hubs and an eponymously named app, also connects various sharing services and e-solutions with public transport, making it a Berlin pioneer in the field.

One point in particular stands out in today’s consideration of the new mobility law: market innovations are outpacing the steering mechanisms of politics. The use of new vehicles such as eScooters, for example, must be much more effectively connected to the urban fringe and thus for commuters additive to the public transport through a law-based control. Only in such a way an actual positive effect of the micro mobility exists, whose effect fizzles out, if the offers substitute only in the city center range short ways.

Also, the targeted control and guarantee of sufficient and future-oriented safety for all road users from active traffic and pedestrian traffic could have been a binding goal through the law. These two aspects would have made micromobility less of an uncertain issue that fills people with unease, and more of an opportunity for new ways of getting around.

The insufficient political implementation and control of future-oriented solutions can also be traced back to the long processing cycles prevailing in the administration. The bicycle referendum is based on ideas that were developed and introduced 12 years before it was published. And to date, not all the positions of Infravelo GmbH, which is to successively take over the management of cycle paths for the state, and the 30 new positions in the district offices have been filled.

On the other hand, rapid progress is taking place in the fields of urban development, traffic planning and technical solutions, especially among young but also long-established companies, start-ups and universities. This is where even stronger networking and more far-reaching support measures must come into play. New participation platforms like FixMyBerlin (https://fixmyberlin.de/) point in the same direction and should be supported by the political side and carried by the administration.

A start is made

So remains then as quite positive conclusion that the correct topics were addressed and initiated. The law is an advance against conventional transport with combustion vehicles with a nationwide and perhaps even cross-state lighthouse function. It is a project with the possibilities of active citizen participation and a strong contribution to a planning that focuses on a – fair, socially balanced and sustainable – redesign of urban space instead of individual means of transport or segments.

Happy Birthday and thank you for one year of the Mobility Act! We look forward to more. 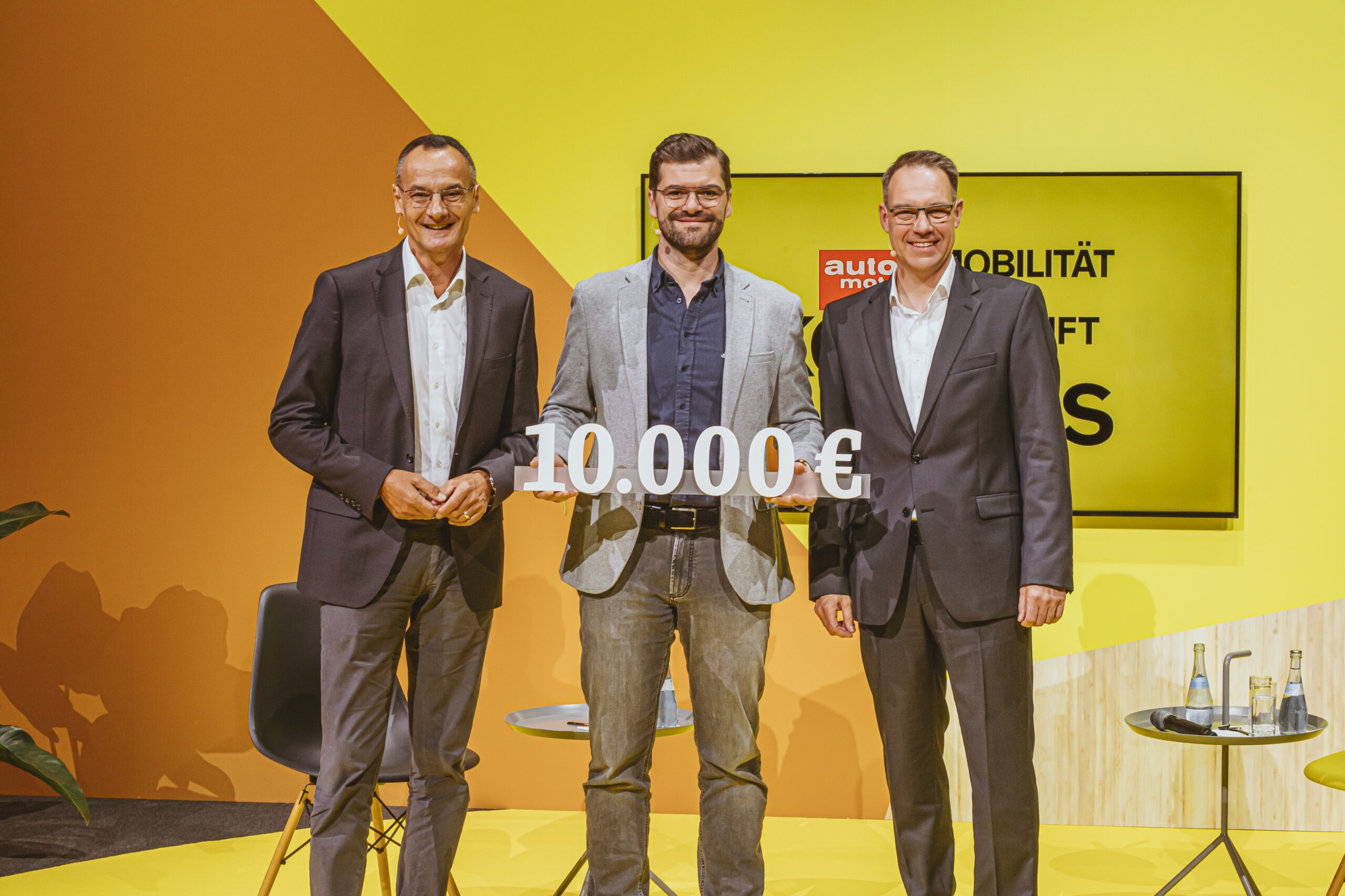 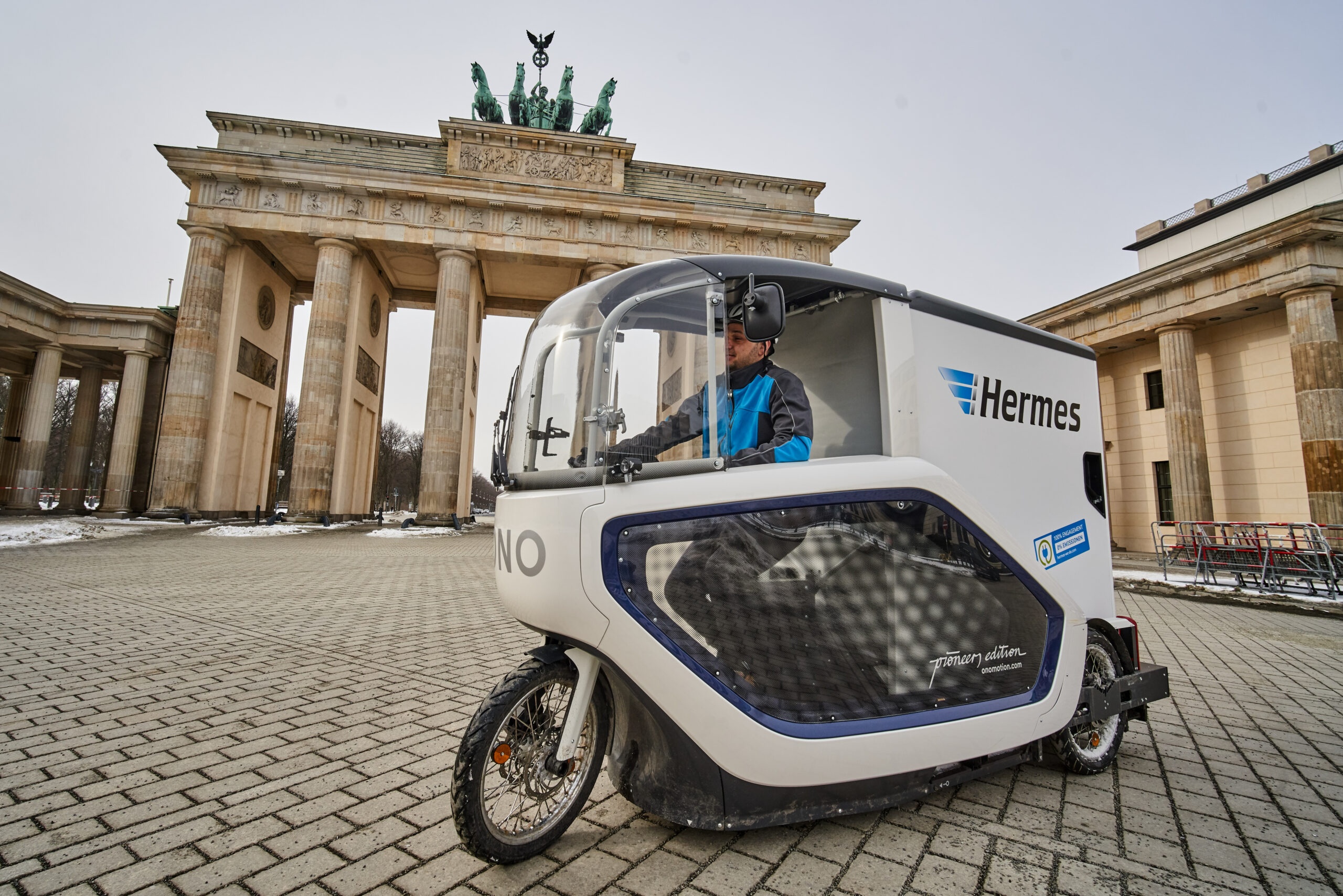